SOUTH BEND, INDIANA: February 22, 2022 – TRION COATINGS, LLC (TRION) announced the selection of Kyle Hankinson to serve as its Executive Vice President of Marketing and Sales.  “Kyle brings over 20 years of experience in the surface finishing industry across several markets, including finishing operations within the Department of Defense’s organic and outside supply […] 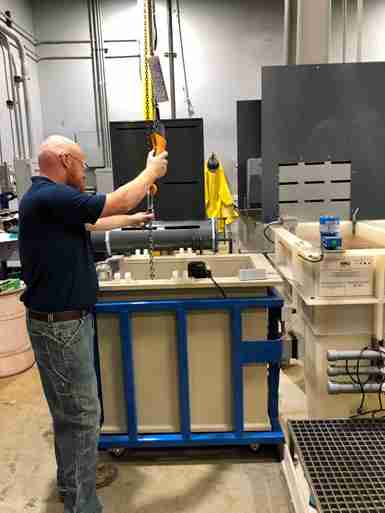 12/31/2021 – Trion Coatings LLC of South Bend, Indiana, is on a mission to provide the finishing industry with safe and environmentally sustainable functional and decorative chrome coatings that match the performance of hexavalent chromium-based solutions. The company believes it has the answer in a new, non-aqueous, trivalent chromium chemistry called SAFE Chrome.

ND FOUNDERS PROFILE #48: EVEN WITH BLOODY KNUCKLES AND DIRTY FINGERNAILS, THIS FOUNDER HAS A SHINE FOR HARD TECH

When Doug Morrison and his wife Colleen and their daughter Erin moved back to South Bend in 2010 to be close to family, the University of Notre Dame alumni returned to the hallowed halls. Not out of nostalgia; he was on a mission to identify an investable technology to license and launch a company. “Growing […] 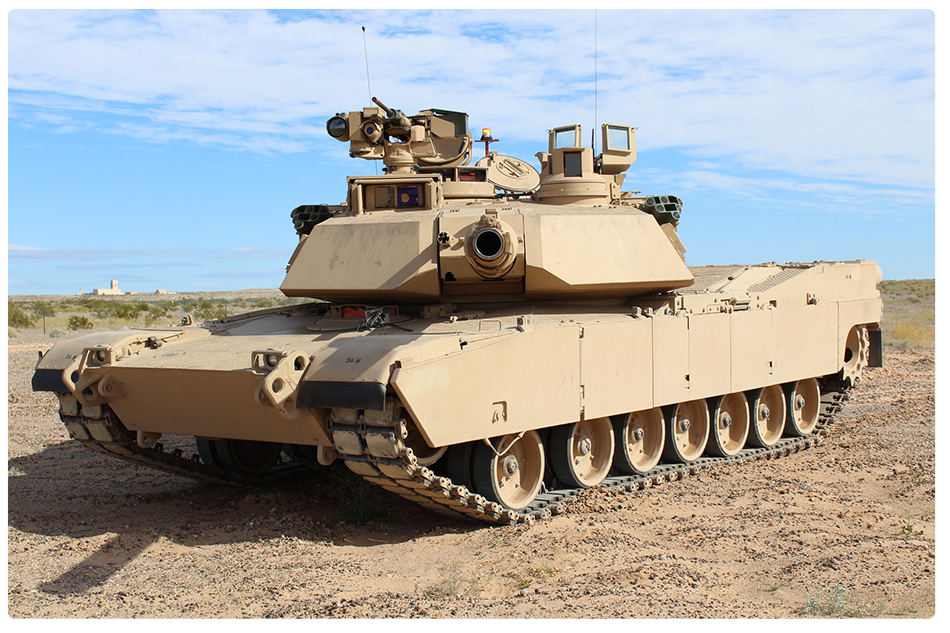 SOUTH BEND, INDIANA: October 9, 2019 – Trion Coatings, LLC (Trion) announced today that it has partnered with Imagineering Finishing Technologies, LLC (IFT), a leading metal finishing consulting and process applications company that serves a wide range of markets around the world. IFT will act as a Go-To-Market partner with Trion, where the two companies […]

Trion Coatings is partnering with KCH Services for the deployment of its Safe Chrome, an environmentally friendly chrome plating technology. KCH will act as Trion’s exclusive engineering, procurement and construction provider for the plating technology. Trion, which launched at Notre Dame’s IDEA Center, was formed to develop an environmentally friendly alternative to hexavalent chromium in functional and […]

SOUTH BEND, INDIANA: April 10, 2019 – Trion Coatings, LLC (Trion) announced today that it has partnered with KCH Services, Inc (KCH), a leading manufacturer of systems and equipment for the surface finishing industry. KCH will act as Trion’s exclusive Engineering, Procurement, and Construction (EPC) provider for the deployment of its SAFE Chrome, an environmentally friendly […]

CHARLOTTE, N.C., July 27, 2018 /PRNewswire/ — Nucor Corporation (NYSE: NUE) announced today that it has purchased a minority equity position in the parent of Trion Coatings, LLC (Trion Coatings), which is developing an environmentally friendly chrome plating technology. As part of its investment, Nucor is working with Trion Coatings to commercialize the technology and will be constructing […]